Of the many things Brewery Finance helps craft brewers obtain, date coding equipment is among the easiest to get and the most affordable. It’s also some of the most important. “Stale beer is terrible for our trade,” says Eric Wallace, Left Hand Brewery president and cofounder. “You can’t have a valid claim for caring about quality if you aren’t date coding your packaged beer.”

You also can’t reach a growing number of consumers who ignore beer that’s not dated. “I refuse to buy beer that doesn’t have a clear ‘packaged on’ or ‘best by’ date,” says Melissa Antone, who runs her own QA/QC consultancy, Clean Craft Beer. “I’ve been burned too many times.”

At a time when a brewer’s hardest task may be getting a consumer to simply try its beer, failing to date and keep old and off-the-mark beer off the shelf is akin to brewery self-torture. Depriving consumers of the info they need to make an educated beer purchase is equally inexcusable — and extremely risky.

“Legally speaking,” says Chuck Skypeck, Technical Brewing Projects Manager for the Brewers Association, “traceability is a requirement and a brewer needs to know where their beer went and when it was made. If there is a safety issue with your beer and it’s not lot coded, you’d have to bring it all back if you have a mandated recall from the FDA.”

The more frequent recall scenario involves beer that’s safe to drink but has developed off flavors or doesn’t live up to its usual standards. “If you’ve sent out beer that’s not true to your brand,” Skypeck says, “you need to be able to find it and bring it back to the brewery.”

If your brewery is not in the dating scene already, there are numerous options for fixing that giant shortcoming. For some brewers, a simple adhesive label applied to a sixpack holder is a quick fix. For under $100 you can buy a hand-held labeler and ready for printing stickers at your local office supply store. Consumer education — and brewery insurance — can’t get much cheaper. 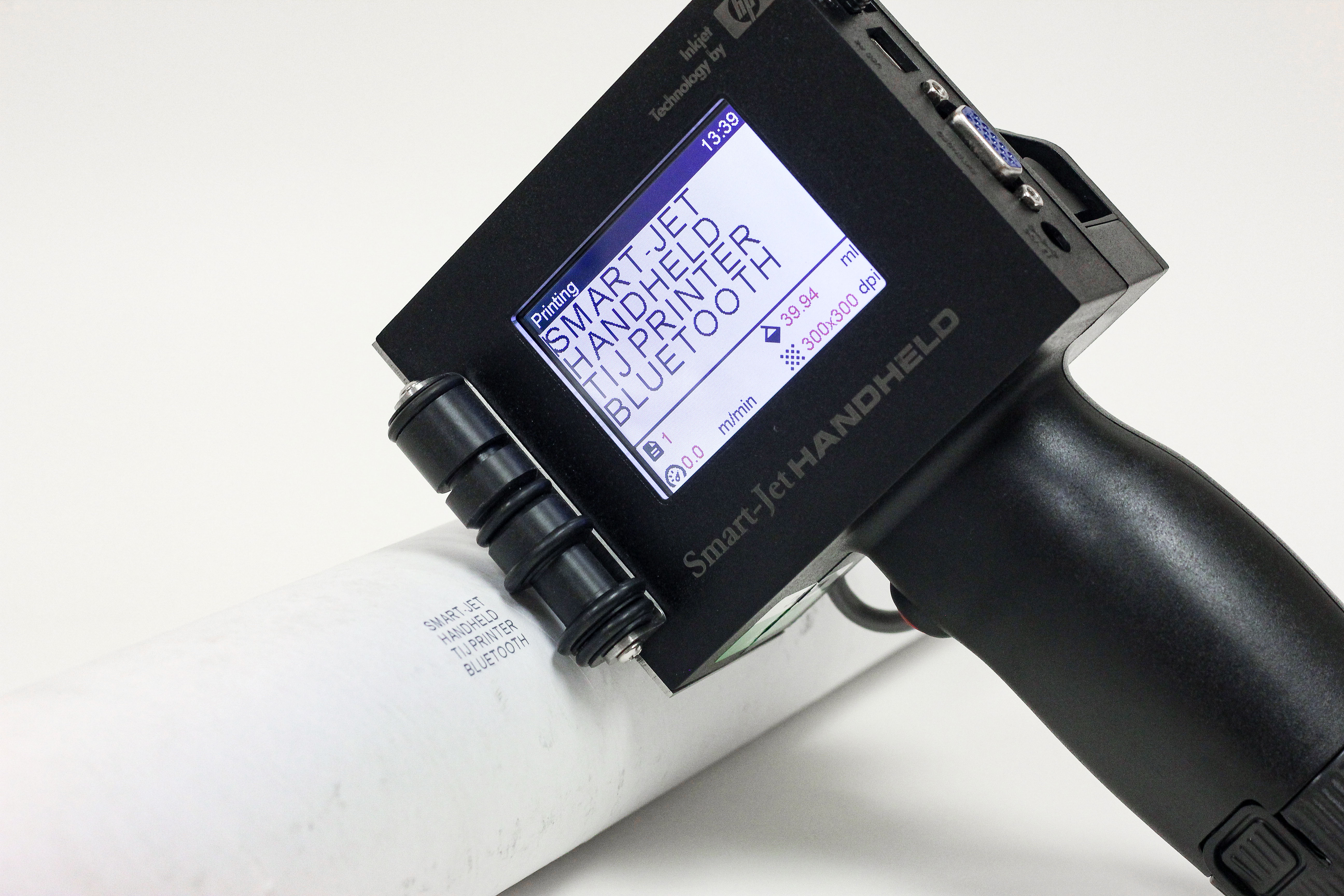 MSSC offers very affordable ($2000-$3,000) thermal inkjet printers (the Smart-Jet Blue and Smart-Jet Handheld) that print on plastic sixpack holders, cartons, boxes and more. “Our lower-cost date coding devices,” says MSSC’s Michael Strope, “are very attractive for those smaller breweries that haven’t yet started.” The company’s MSSC 10 prints directly on cans and sells for around $7,000, and a monthly payment for the device through Brewery Finance is as little as $149.

For a larger investment and higher speeds, Domino offers heavy duty ink-jet and laser-marking equipment with a range of sophisticated features. The company’s most popular date coder with brewers who can their beers, the Ax-Series ink jet, can be financed through Brewery Finance for about $325 a month. “That’s far cheaper than recalling a batch of beer,” says Domino coding specialist Greg Perrin. 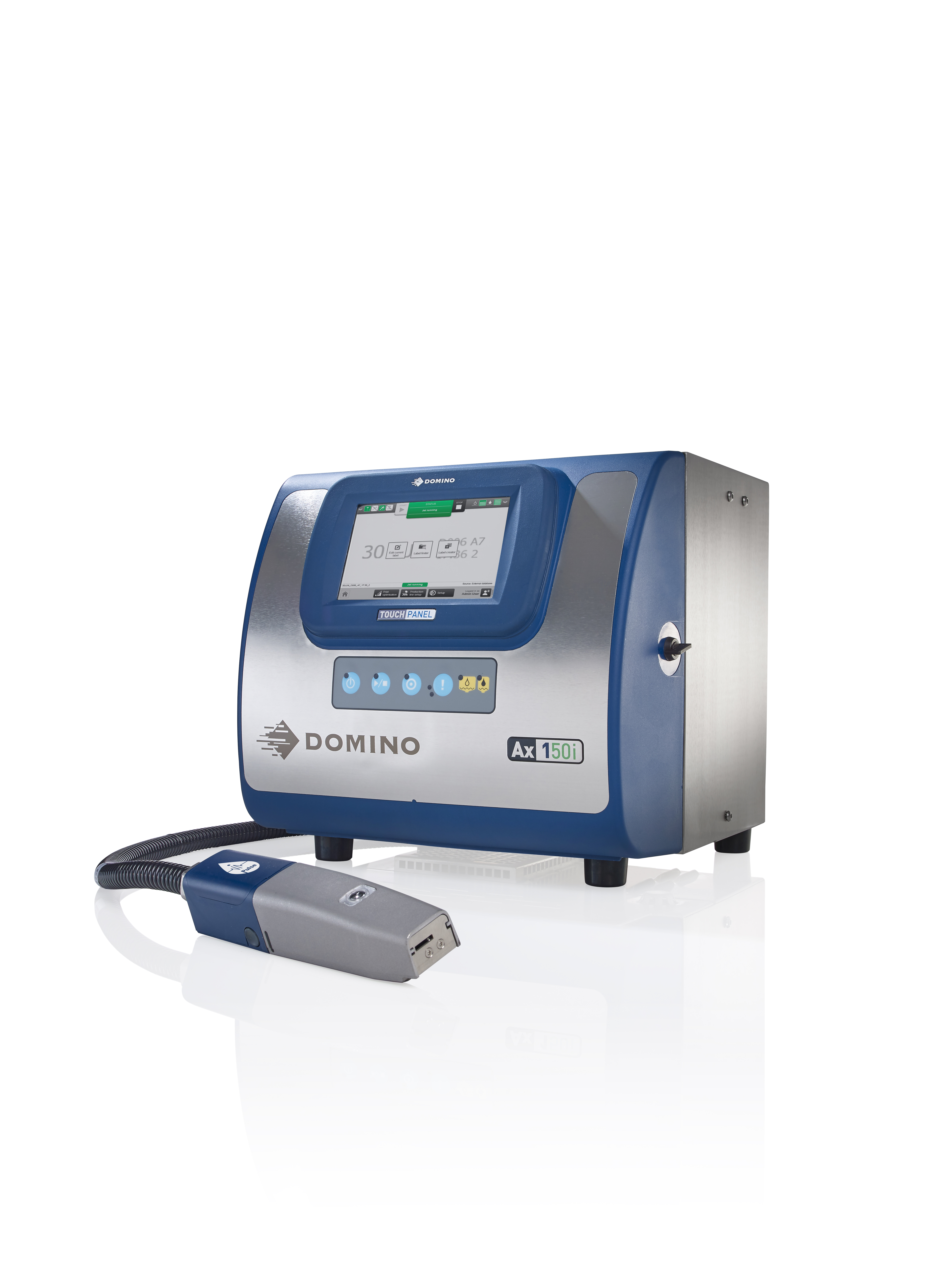 No matter which route a brewer takes to date and lot code their beer, now is the time for all craft beer makers to meet their obligations to quality, federal requirements and transparency with consumers. “Traceability and freshness dating,” Antone says, “are pillars of any quality control program and a testament to a brewery’s commitment to its fans.”

Do you need funding help to get your beers properly coded? Give us a call. Don’t force your current and potential customers to seek a more open and caring beer relationship with another brewery.

(Do you know a brewery that’s not dating its beers? If so, please pass this story to them or tell us who they are and we will contact them and offer help. Let’s make stale beer extinct!)

Get Some Fu**ing Help
Out to Pasteur: Goodnature Delivers Stability and Shelf Life