APPLY NOW!
By Brewery Finance on May 16, 2018 in Finance, Our Programs, Small Business

If you’re a craft brewer who is not obsessing about the caliber of your beer, Chad Yakobson has a suggestion for you. “If quality is not at the forefront of your product,” Yakobson says, “you might be in the wrong industry.” 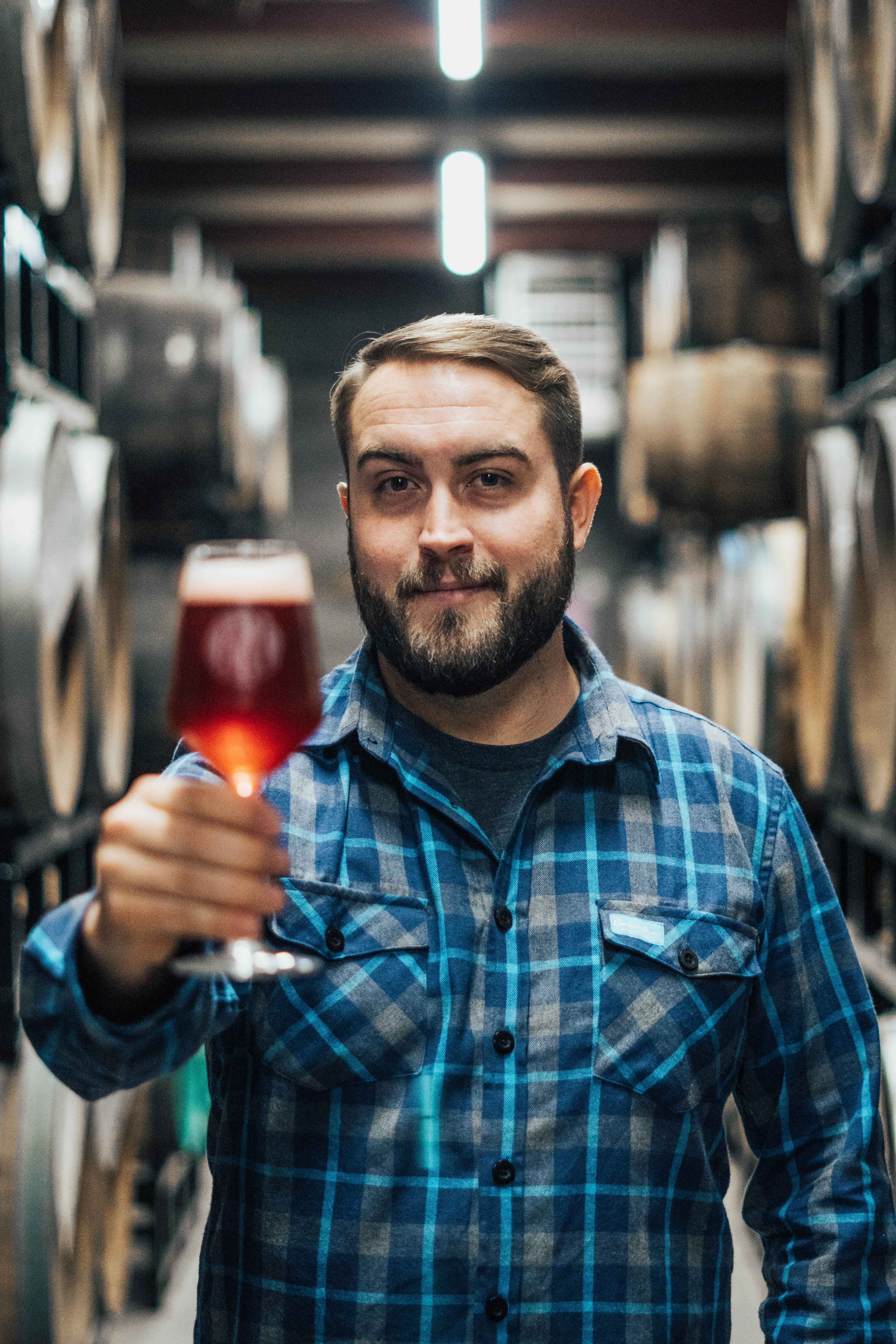 Yakobson, the founder of Denver, Colorado’s revered Crooked Stave Artisan Beer Project, and a longtime Brewery Finance customer, walks his quality talk. His brewery produces highly acclaimed beers, many of them fermented with brettanomyces and slowly aged for months in oak. The beers feature layers of complexity that reflect the painstaking measures used in their creation, and they win over devout beer nuts and sell in the upper range of craft beer pricing.

While Yakobson has earned global respect as a “wild” beer expert, he backs up his old-world methods with an arsenal of new technology. “We focus on creating innovative and approachable libations,” he says with pride, “made with skill and respect for tradition, and a progressive and modern approach. Our lab and QC efforts allow us to be a modern artisan brewery that is focused on quality, science, and creativity.”

“Our goal,” Yakobson says,” has always been to have the most sophisticated lab equipment for a brewery of our size. Quality is the foundation of Crooked Stave, so we set out to build a lab equipped for a brewery of 100,000 barrels or bigger.”

This combo of modern science and throwback brewing enables the brewery to perfect and maintain its artistic endeavors while avoiding the financial traps that come with creative risk-taking. It also helps Crooked Stave in its recent foray into making exceptional and more traditional beers such as IPAs.

How often does Crooked Stave’s QC campaign stave off an expensive problem?  “Every day,” Yakobson says. “We have roughly 100 data points between brew day and packaging, and all-day, every day, we’re using the data. Without it we’d be brewing blindly, which we don’t believe reflects our level of quality.”

For brewers seeking their own maximum quality, Brewery Finance’s new Better Beer Now program helps brewers quickly get the lab gear they need. Yakobson is a fan of the program. “The ability for everyone to have access to quality equipment and testing procedures is key for our industry,” he says. “That helps the industry as a whole grow and become better.”

In addition to higher quality, breweries with in-house QC gear also get quick money-saving peace of mind. “Instant results,” Yakobson says, “mean instant feedback that can be used to improve processes right on the spot. Our lab works parallel to our production team, so we’re able to make changes instantly instead of waiting for test results.”

In an increasingly crowded and competitive marketplace, Yakobson says his extensive QC program also serves as a valuable point of differentiation from his peers, and a vital tool for maintaining enthusiastic allegiance and trust with distributors, retailers and beer lovers.

“Crooked Stave,” says Brewery Finance founder Rick Wehner, “is a perfect example of how investing in equipment for making high quality beer delivers way more than just better beer. It pays dividends on so many levels.”

“Our quality control effort,” Yakobson says, “ensures that everything we’re putting into the market reflects our foundations and our values. It allows us to maintain our commitment to quality at the highest level, every step of the way. It means we never have to compromise our values and we can uphold our respect for the knowledge, history and traditions of those brewers who came before us.”