By Brewery Finance on October 15, 2019 in Finance, Our Programs, Small Business

Beer journalist and author Joshua M. Bernstein did not name his new book after the Better Beer Now program here at Brewery Finance. But his Drink Better Beer is sure speaking our raise-your-quality language.

“I think it’s time,” Bernstein says, “for brewers and consumers to dig in deeper and pursue perfection. With better brewing, better beer, better service, better practices across the board, every step of the way. That should be the goal.” 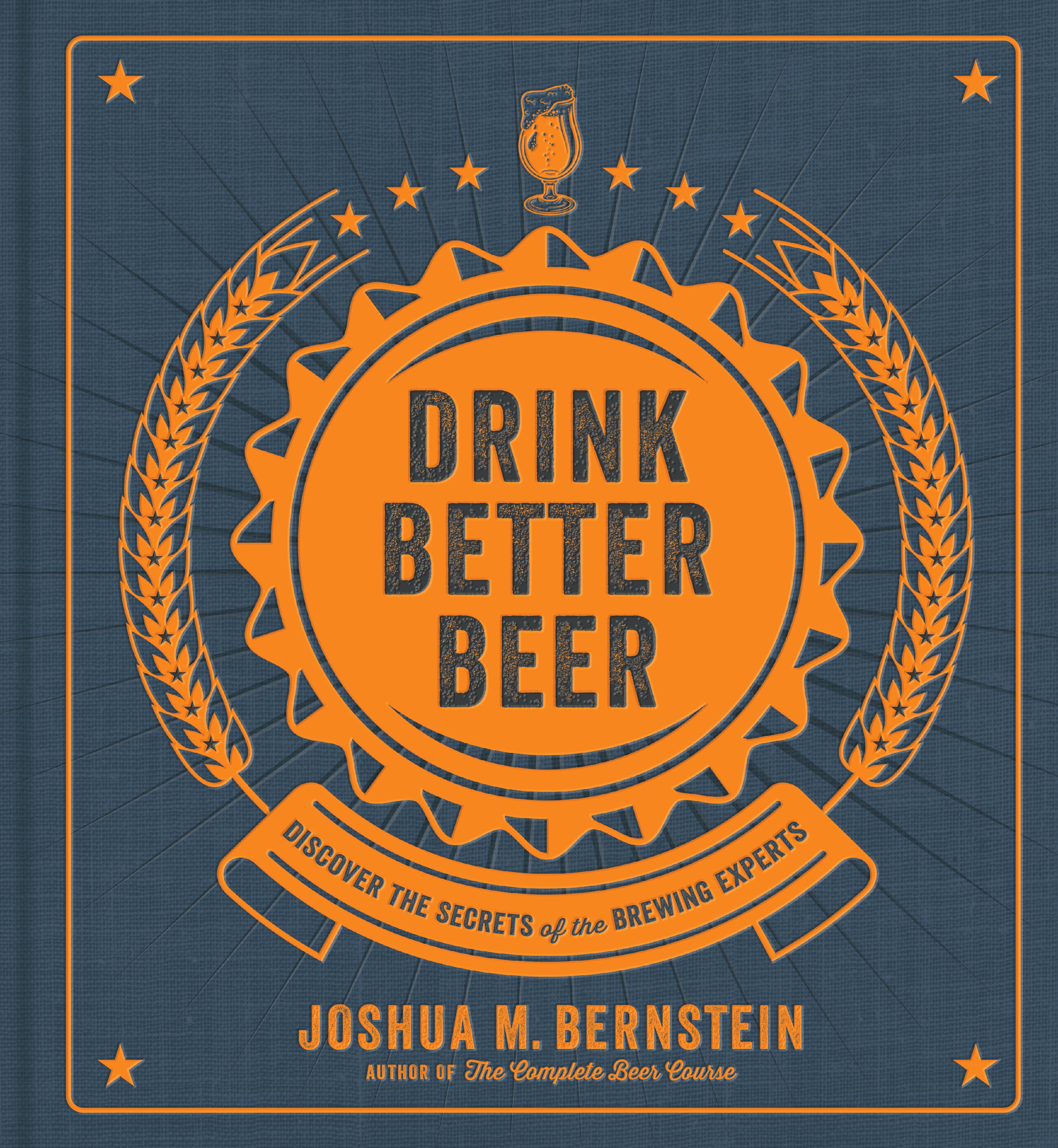 For his fifth beer tome, Bernstein says, “I wanted to write a book to help people better understand the industry and see all the steps that brewers take to make great beer. Craft beer has done a got a great job of creating an unbelievable mix of flavors and beer styles and taking beer to new places. But we don’t do enough to stop and think before we drink these days. Beer drinkers should be more intentional.”

That intention is especially important in a nation brimming with breweries. “As someone said in the book,” Bernstein says, “we’re in a time of plenty in America with more great beer than ever before. But at the same time there’s more bad beer out there, too.”

To help beer lovers avoid the latter, Bernstein picks the brains of industry heavies who dish on a range of important topics. (The book’s subtitle is “Discover the Secrets of the Brewing Experts.”) These beery standard raisers delve into everything from packaging, off flavors and freshness dating, to the vital importance of clean draft lines, high-quality ingredients and a proper (and very functional) head on a beer.

[Read about the power of proper chilling and pasteurization.]

Brewers upholding the high-quality standard in Drink Better Beer include Allagash Brewing, where Bernstein gets firsthand experience in the quality obsessed brewery’s sensory evaluation program. He also digs into the efforts of Firestone Walker, New Belgium and others that pay excruciating detail to their beers from grain to glass.

While many of today’s younger breweries chase variety at a price (“Making a beer one time doesn’t mean you’ve perfected that style,” he says with polite understatement), these established brewers doggedly pursue something harder to grab and much more valuable. “Making things better,” Bernstein says, “that’s how brewers can distinguish themselves today. Refinement should be lauded as much as innovation.” 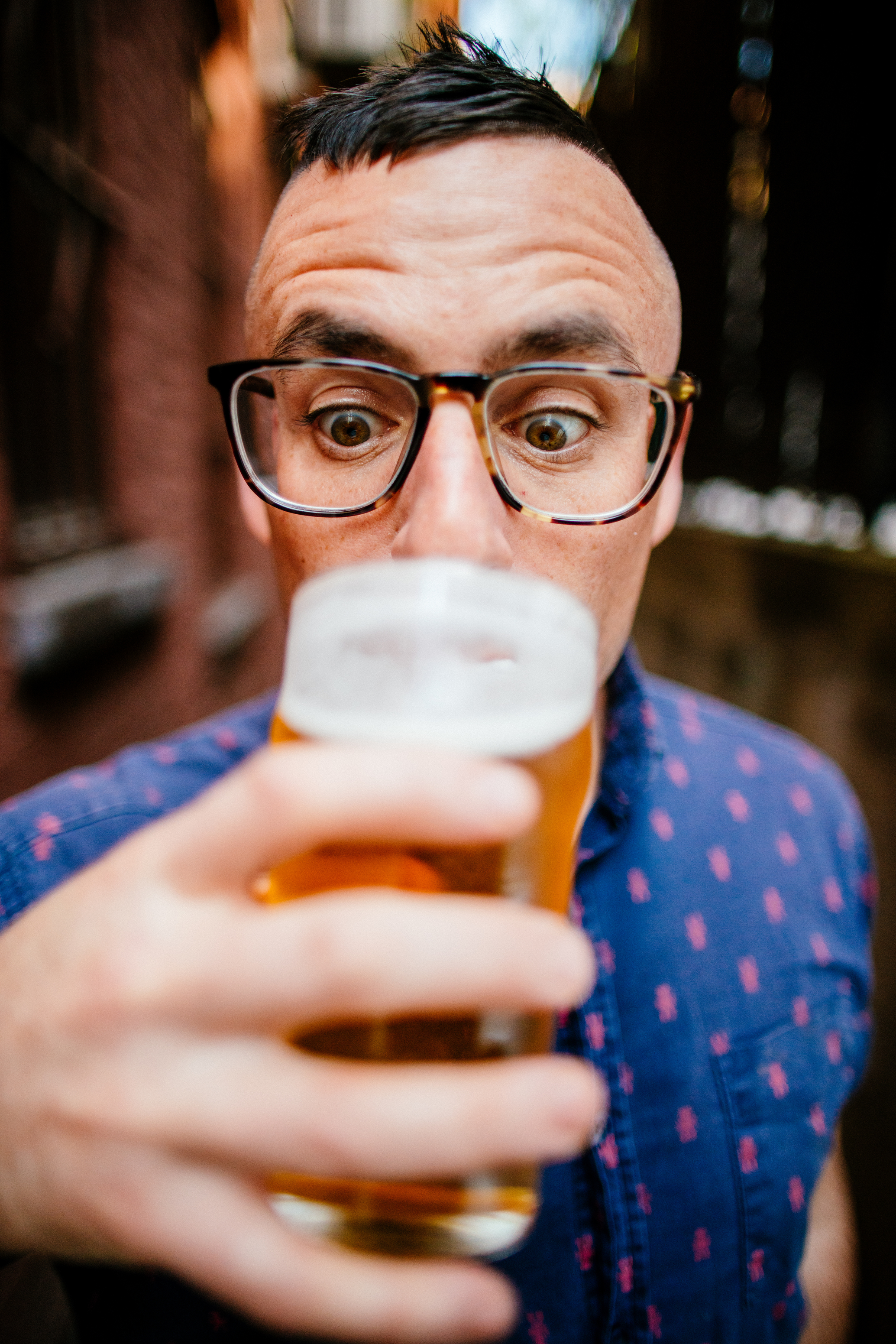 Drink Better Beer offers loads of insight for how beer fans can refine their noses and palates and choose and drink their beers more thoughtfully. It includes details on glassware, benchmark beers and styles consumers should know. There’s also timely info on newer creations (hard seltzers, CBD-infused beer and alcohol-free “beers”) that now take up much of the spotlight and portfolio space of craft brewers.

If it’s all a dizzying mix for the average beer nut, Bernstein can relate. “Increasingly,” he says, “I’m also finding myself overwhelmed by all of the beers on the shelves and taps, especially when I travel far from home.” What does he do in that situation? “In moments of uncertainty, I often turn to the time-tested classics that I know will never let me down. There’s a lot of value,” he says, “in being dependable and delivering delicious and high-quality beer each and every day.”

That dependability, he points out, is also vital for brewery survival in today’s mosh pit of a marketplace.

“With more than 7,000 breweries in America,” Bernstein says, “there’s no margin for error anymore. It used to be, customers would give you a couple shots, maybe five or six or more. Now, there’s too much competition out there for that. Few folks are going to give you time to work out the kinks when there’s great beer being brewed right down the block, or sitting in grocery store fridges.”

Need equipment to hit the better beer mark at your brewery? We can make it happen. Let’s talk.

Out to Pasteur: Goodnature Delivers Stability and Shelf Life
A Secret Service for Bigger Sales