APPLY NOW!
By VSG on February 3, 2020 in Finance, Small Business

As money-saving, pro-environment brewing moves go, treating your own wastewater is an unsung no-brainer. “Instead of just paying for wastewater treatment,” Craig Hotchkies says, “you cut your wastewater treatment costs by more than 33%, you get a productive piece of brewery equipment, and you get water to use.”

Hotchkies is with Enereau, which makes wastewater treatment systems for craft brewers like Eric Giddens, co-founder of Kern River Brewing Company. “Wastewater is a big deal,” Giddens says, “and I think it’s time more brewers think about it.”

Giddens’ rural location (in ranching country near California’s Sequoia National Forest) forced him into that thinking. “We’re on a septic system,” he says, “and all of our water has to be handled on-site. The big issue with septic is high-nutrient water waste.” He and his wife Rebecca Giddens (an Olympic medalist kayaker) opened in 2005, and their steady growth and success (including the Brewery Group of the Year honor at last year’s Great American Beer Festival) has made water treatment a bigger issue. 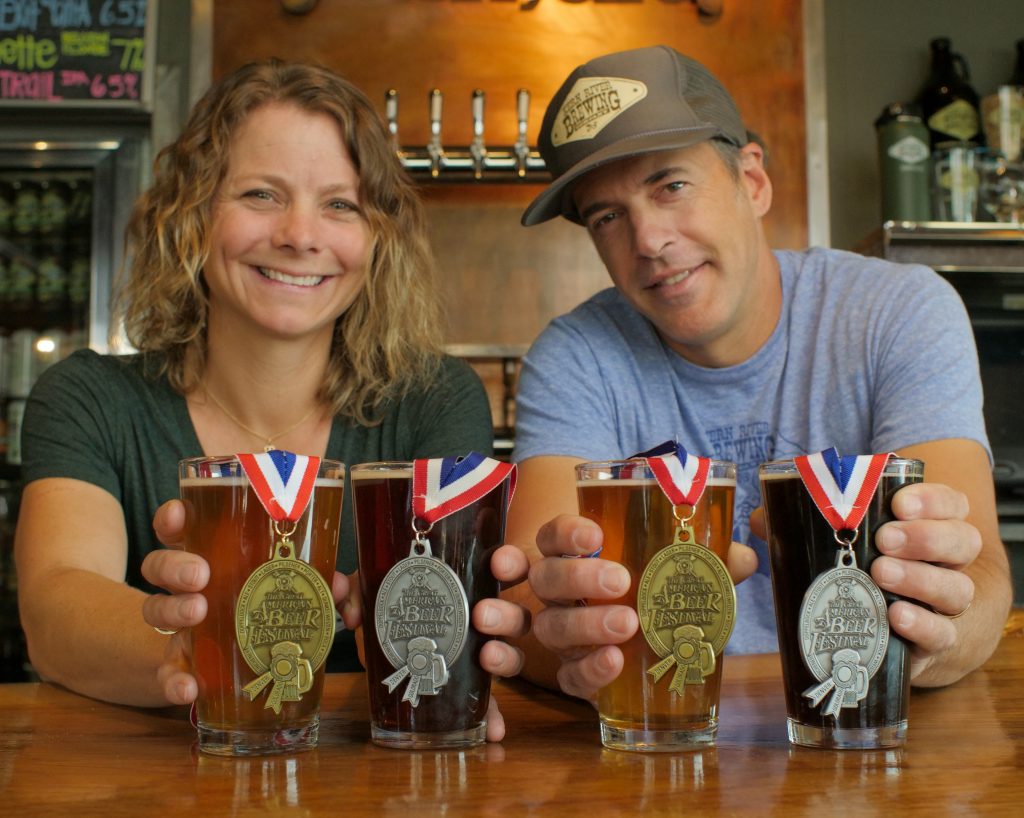 To solve it, Giddens turned to Brewery Finance for help funding the purchase of Enereau’s nrPUR Membrane Filtration System. Enereau’s biotransformation systems are small (about 120 to 240 square feet) and work via an “artificial stomach” that biologically digests the water, passes it through an advanced filter membrane, and then pumps it to a tank to be reused for cleaning and irrigation.

A brewery that uses 1000 to 2000 gallons of water a day can purchase an Enereau system for around $50,000, and it delivers big ROI beyond reduced wastewater costs. “By using our systems,” Hotchkies says, “your brewery no longer buys water to use just once and send down the drain. By reusing your wastewater, you’re closing the loop and can take your primary water use down to almost zero.” 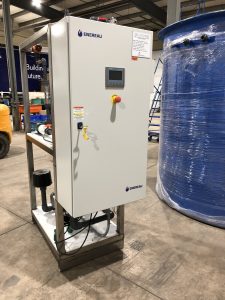 Cut your wastewater treatment costs by more than 33%.

“By financing our systems through Brewery Finance,” Hotchkies notes, “brewers get those benefits in a lower monthly payment without using their valuable cash, and they’re making their brewery more efficient and environmentally minded.”

Giddens had worked with Brewery Finance in the past. “I always like to go back to people I know and trust,” he says, “so it was an easy call for me to use Brewery Finance again. We strike an agreement, I know there won’t be any surprises, and it’s just easy. And it feels like a relationship — not a sale — when I work with Rick Wehner there.”

Breweries in rural areas aren’t the only ones that should consider wastewater treatment. “It’s becoming an issue everywhere,” Hotchkies says. “In the past, if you killed all the bugs in a municipal wastewater system, that’s when you’d hear from the local officials. Now you hear from them before you open.”

Giddens hopes more brewers will reclaim a vital resource they’re taking for granted. “Water should not be wasted,” he says. “But 99% of brewers don’t even think about wastewater, especially when it’s their first brewery. They have so many other things to tackle and don’t have extra cash on hand to clean wastewater. But when the day comes that you have to do that, it’s a shocking expense and you have to find money that you don’t have. Because if you can’t dispose of your wastewater, you can’t make beer.” 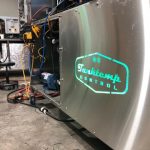 Our friends at Tanktemp make Grade-A chillers of the highest quality and value. They also offer helpful tips on better ways to chill out. Check out Tanktemp’s tips to get the most from your glycol system.