Jake Minturn and Doug Hyndman are members of a growing craft beer niche: brewers starting their own companies by taking over existing breweries. In March 2017, the two purchased Parker, Colorado’s Elk Mountain Brewing Company, which had been a town staple for several years. They re-christened the place Downhill Brewing Company and applied for a new license that would allow them to sell food along with their beer.

But the brewery purchase included some unpaid debt on a handful of fermenters and brite tanks, and paying it off would’ve left the two with little cash on opening day. “That situation,” says Brewery Finance founder Rick Wehner, “can turn your dream into a living nightmare. It’s hard to sleep when you are financially living on the razor’s edge.”

To avoid that scenario, Downhill turned to Brewery Finance and refinanced the debt on the tanks. The move provided Downhill with critical funding that helped them survive a longer-than-expected process to change their brewing license.

“We came into this,” Minturn says, “with a chunk of change to pay for a new pizza kitchen that we planned to add, so that we could sell food and become a brewpub. Rather than lose that safety net, we refinanced the tanks and were able to hang onto the money we needed while this process dragged on.” 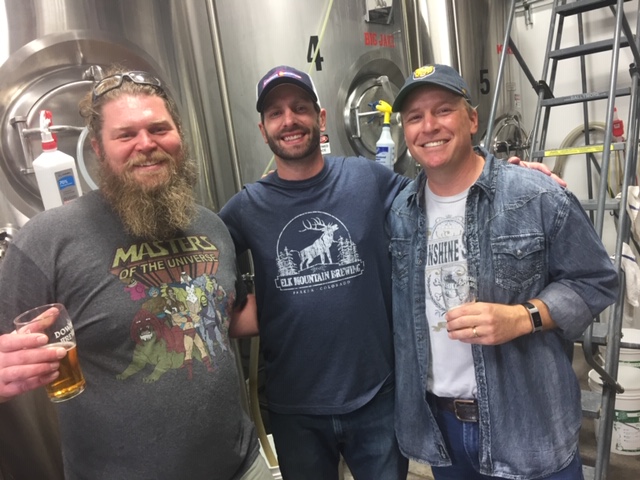 This month Downhill will celebrate the completion of that lengthy uphill effort, which makes their brewpub status official and allows them to fire up their new pizza oven for the first time.

Brewery Finance also helped Downhill achieve another important feat for an upstart brewery. “It helped us establish some credit right off the bat,” Hyndman says. “That’s really valuable when you are a new brewery, especially when you’re talking with vendors.”

“We went to a handful of banks,” Minturn recalls, “and it was tough. ‘Here’s our business plan, our resumes, our recipes. Here’s the whole dream, baby, check it out.’ The response was, ‘Great, here are the real numbers. How will you ever pay us back?’ They didn’t care about our history or background in the beer industry.”

“I’ve had some shade thrown on me before,” Hyndman recalls. “But nothing like we had thrown on us by a bank. But Rick and Brewery Finance,” he notes, “understand our industry and are much more compassionate toward brewers. Working with them is way more easy and fun than dealing with the bank.”

Hyndman and Minturn are now enjoying sunny times with their community minded oasis and craft beer version of the bar in “Cheers.” Hyndman heads up the brewing side of things, he honed his chops with brewing stints at San Diego’s Green Flash Brewing and Denver stalwarts Rock Bottom Brewery and Drydock Brewing Company. Minturn has years of experience in the local restaurant scene, and beer experience as a tasting room manager with locals Joyride Brewing and Copper Kettle Brewery.

Downhill serves a mix of classic beer styles and adventurous creations, including a series of saisons built from the same base recipe and then spiked with various fruits and spices. “We want to have a handful of standards,” Hyndman says, “including something for the person who is not yet into craft beer. Plus a handful of seasonals for that craft beer drinker who is into whatever’s new.” 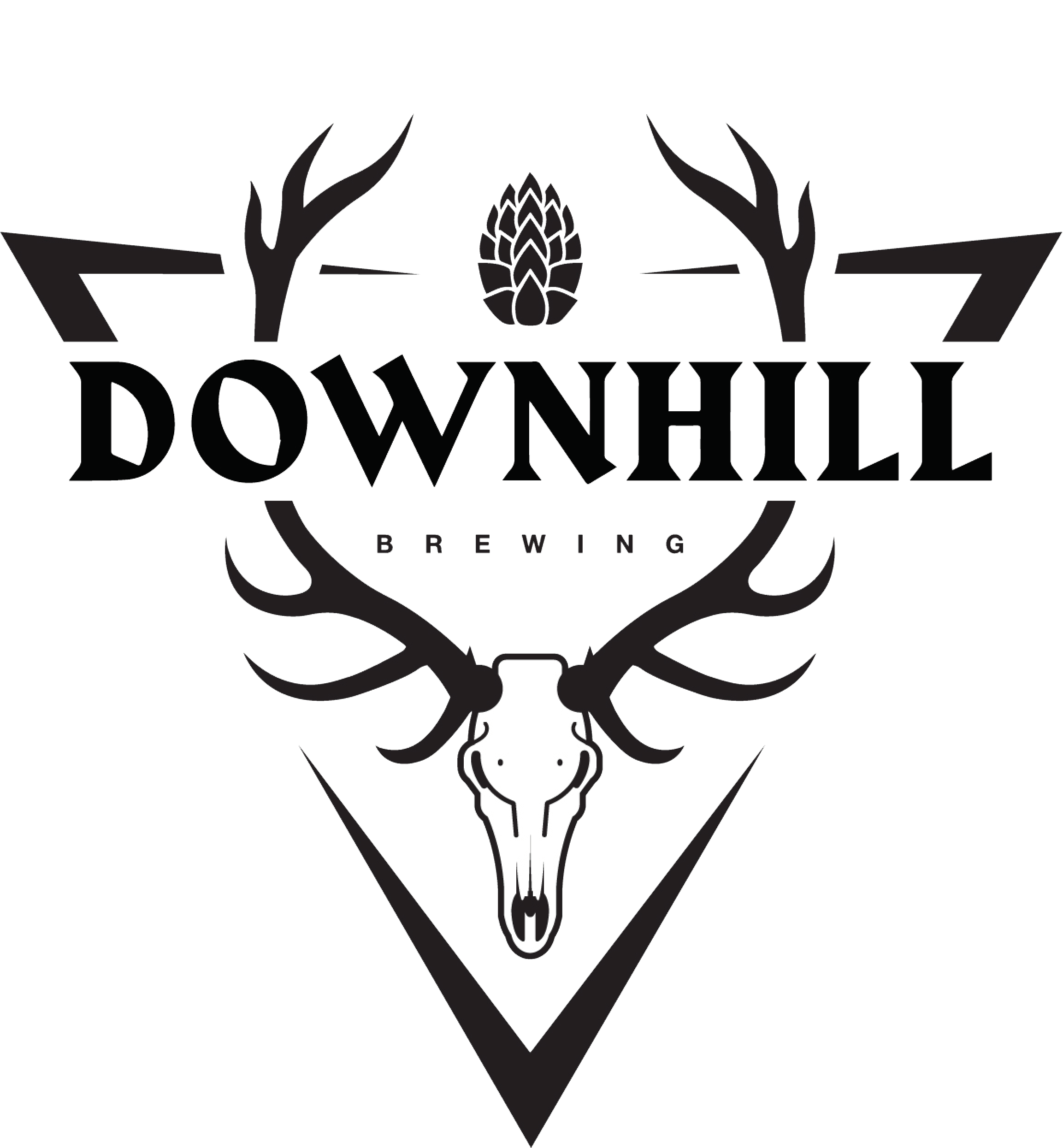 They are also adding a Dixie Canner machine for filling quart cans of fresh to-go beer, which is as close as the two care to get to being a packaging brewery.

The Downhill founders are thankful that Brewery Finance helped them get through the past 18 months, and they plan to continue their relationship with the company. “You know what bankers don’t do?” Minturn asks. “Come in and talk to you over a beer. With Rick we have that close-knit feel you really want from a funding partner.”