Along the way, the brothers dreamed of starting their own company and became fans of local micro-brewers and their thrilling, status-quo-defying creations. As his interest in craft beer grew, Rick sought a way to combine his work expertise with his love of small-batch beer and the rule breakers who made it.

Today, Rick continues to head up Brewery Finance and combine his vocation with his avocation on behalf of America’s craft beer makers. Brewery Finance has now funded nearly 1000 craft projects and helped artisan-style beverage makers secure more than $55 million in funding to fuel their growth, success and dreams. 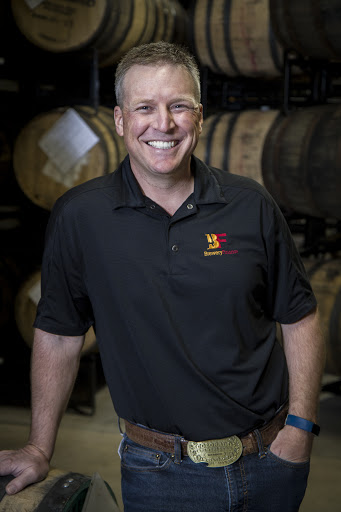 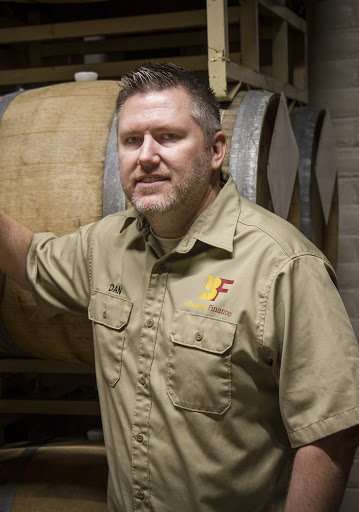 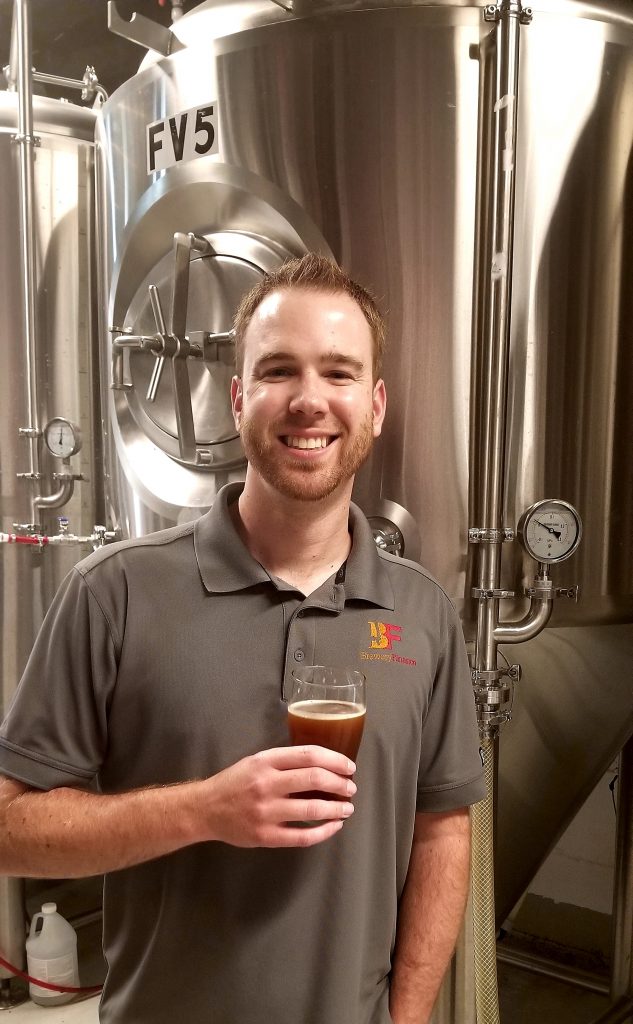 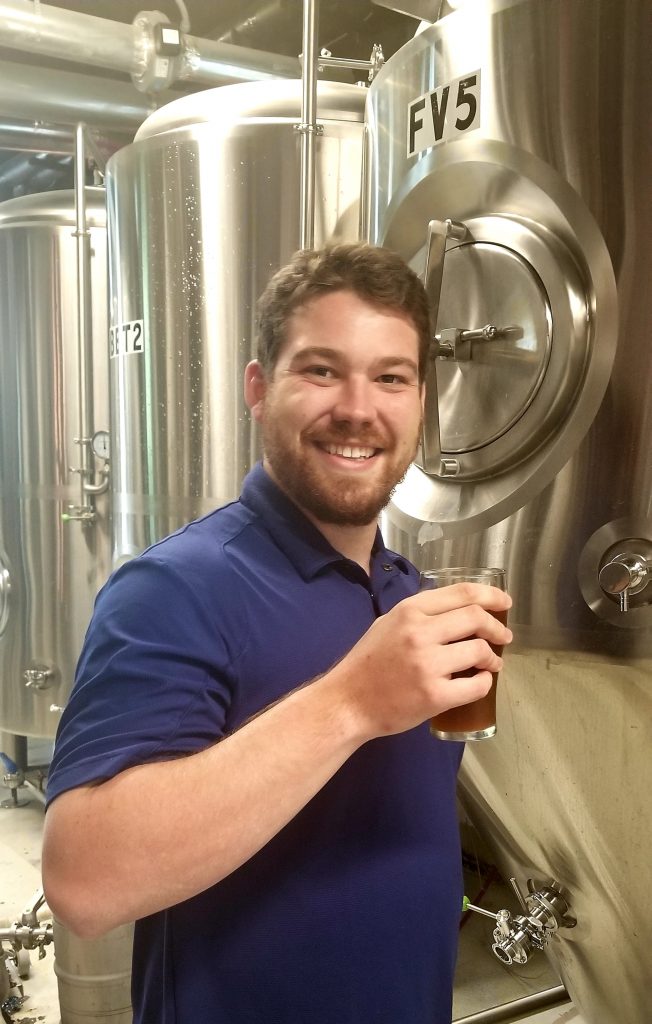